In 2019, playwright Michael Chiang donated his collection comprising typescripts of his stage productions and screenplays including popular comedies such as Army Daze, Mortal Sins and My Lonely Tarts, as well as various ephemera.

One of Chiang’s well-known works is Army Daze which was first staged as a theatre play in 1987 and later adapted into a movie in 1996. The movie, which was also a box office hit, was directed by Ong Keng Sen, artistic director of TheatreWorks. 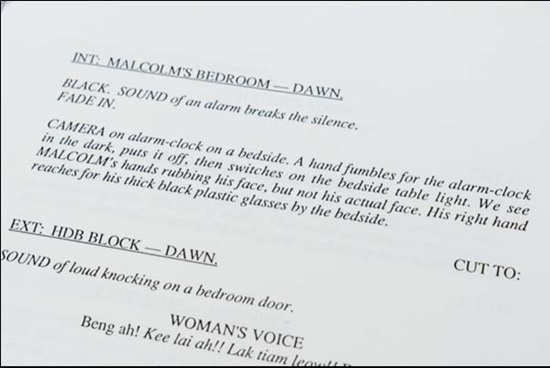 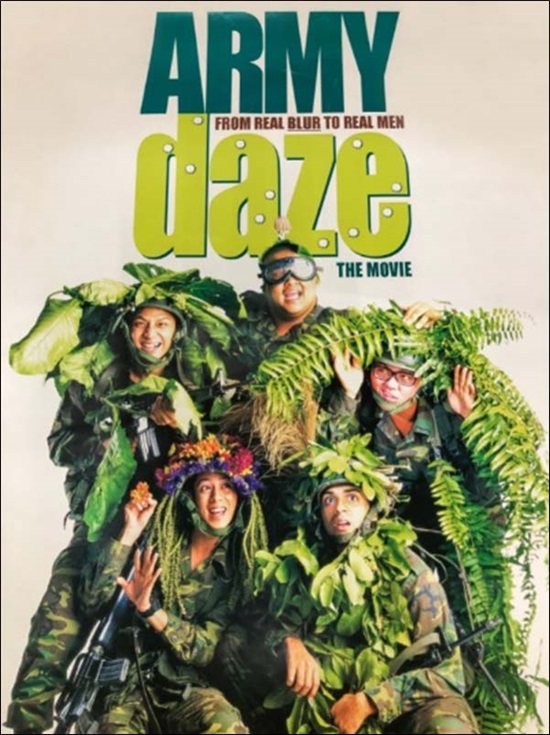