As part of the Office's efforts in circulating information within the region and beyond, the IFLA Asia and Oceania Regional Newsletter is produced every quarter to highlight key activities at IFLA and the region. 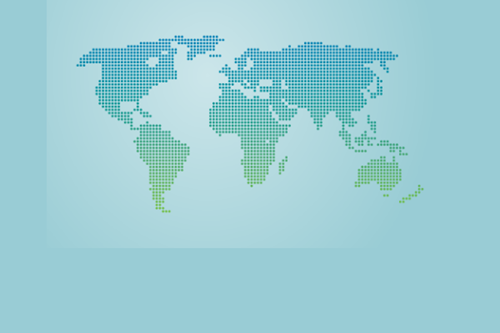